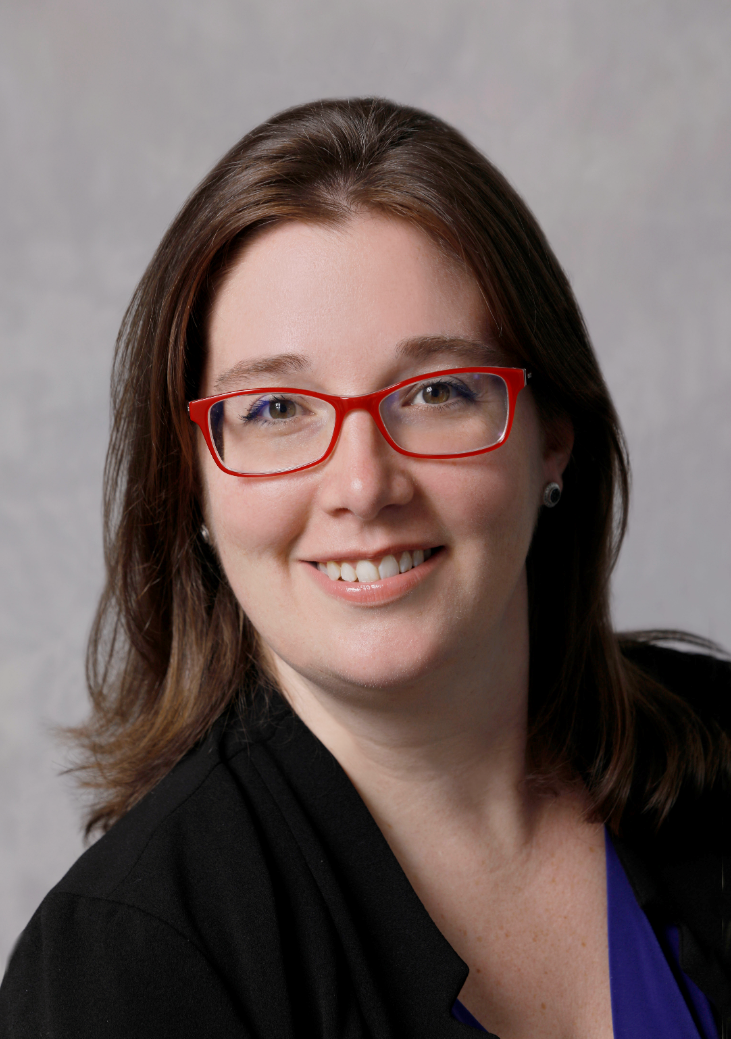 Amanda Schmidt was born in Anne Arundel County, Maryland. She graduated from Washington College with a B.A. in sociology, a minor in psychology, and a concentration in pre-law. While attending Washington College, Amanda realized her dream of becoming a family law attorney. She went on to attend the University of Baltimore School of Law.

Amanda spent time during law school at University's Family Law Clinic as a student attorney, where she argued cases in District Court and Circuit Court for economically disadvantaged clients. She was also a participant in the Center for Families, Courts, and Children, where she became involved in the Truancy Court Program. This program offered a holistic approach to assisting at-risk youths who demonstrated truant behavior. Amanda also interned for the Honorable Yolanda Tanner and Master Claudette Brown at the Circuit Court for Baltimore City, Juvenile Division. Amanda also obtained her mediation certification while attending law school.

After graduating from Law School, Amanda was selected to clerk for Domestic Relations Master William M. Dunn at the Circuit Court for Baltimore City, Family Law Division. After her clerkship, she immediately went on to work for Ward & Co Law. where she has concentrated on further developing the family practice of the firm.

Amanda is a certified Maryland mediator and has her certification in Child Counsel’s Training from the Administrative Office of the Courts, Family Administration. She has served in the capacity of a court-appointed attorney representing children in contested custody cases.