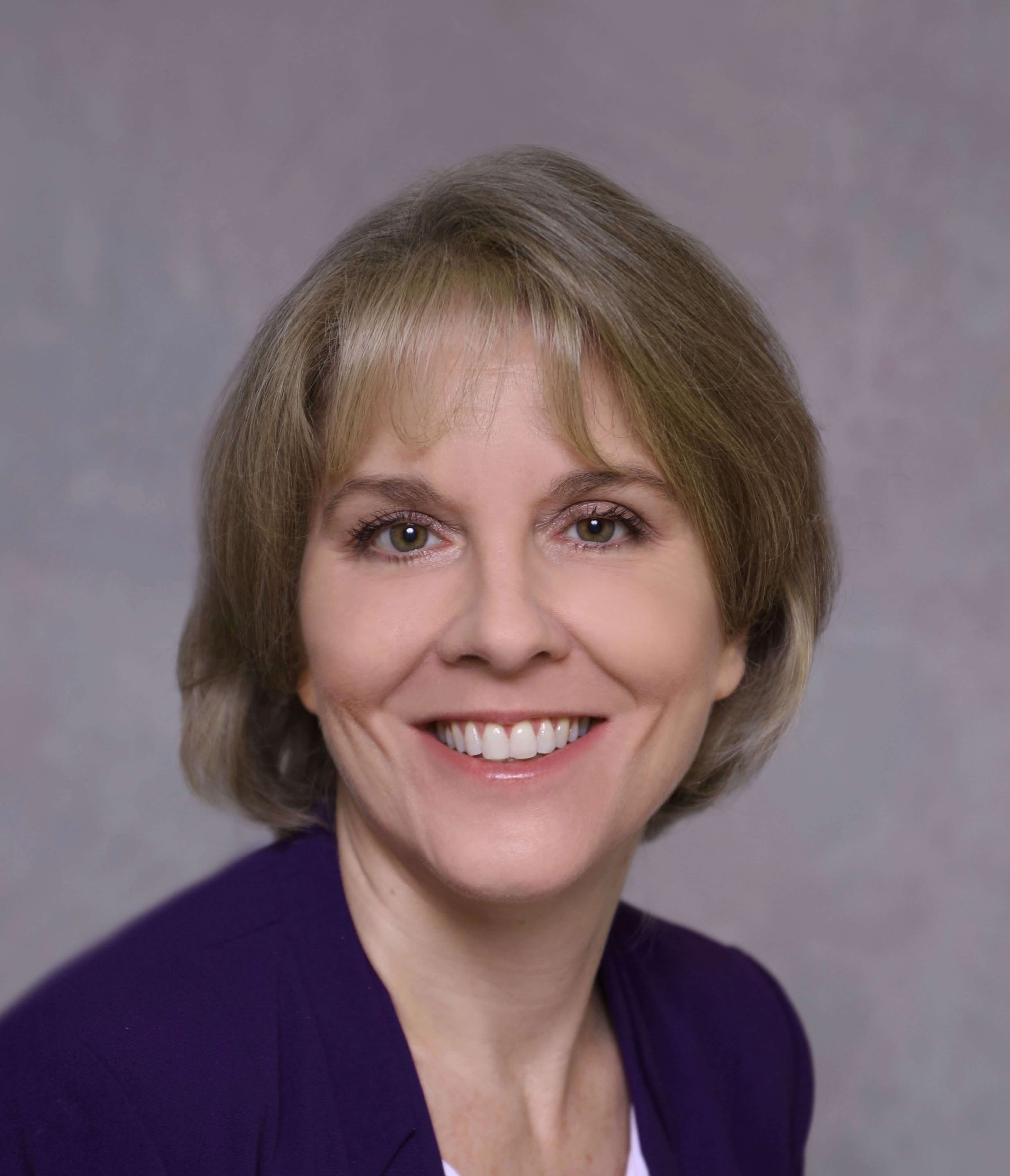 A native Marylander, Natalie Peroutka has joined Ward & Co., Chtd. with decades of real-world work experience. Early in her career she worked in the hospitality industry and later owned and operated her own daycare while raising her son. As a single parent in her thirties, and while homeschooling her son, she returned to school and graduated from St. Mary’s College of Maryland with a B.A. in mathematics.

She taught at the College of Southern Maryland for ten years during which time she developed a fascination with the logic and gravity of law. Conversations and debates with attorneys in her network stoked this fascination into a passion. Eventually, she decided to return to school once more and attended the University of Baltimore School of Law.

Natalie was one of those students who actually loved law school – especially those classes where the professors understood the value of math in law. During the summers between semesters, she interned for the Chief Justice of Alabama and for the Anne Arundel County State’s Attorney’s Office. After graduating cum laude, she worked at the Anne Arundel County Circuit Court for both the Honorable Paul F. Harris, Jr. and the Honorable Ronald A. Silkworth. At the end of her clerkship, she entered the private practice, where she enjoys working in a variety of different legal areas, including estate planning and administration, land and zoning issues, commercial transactions, title work, bankruptcy, and contracts.