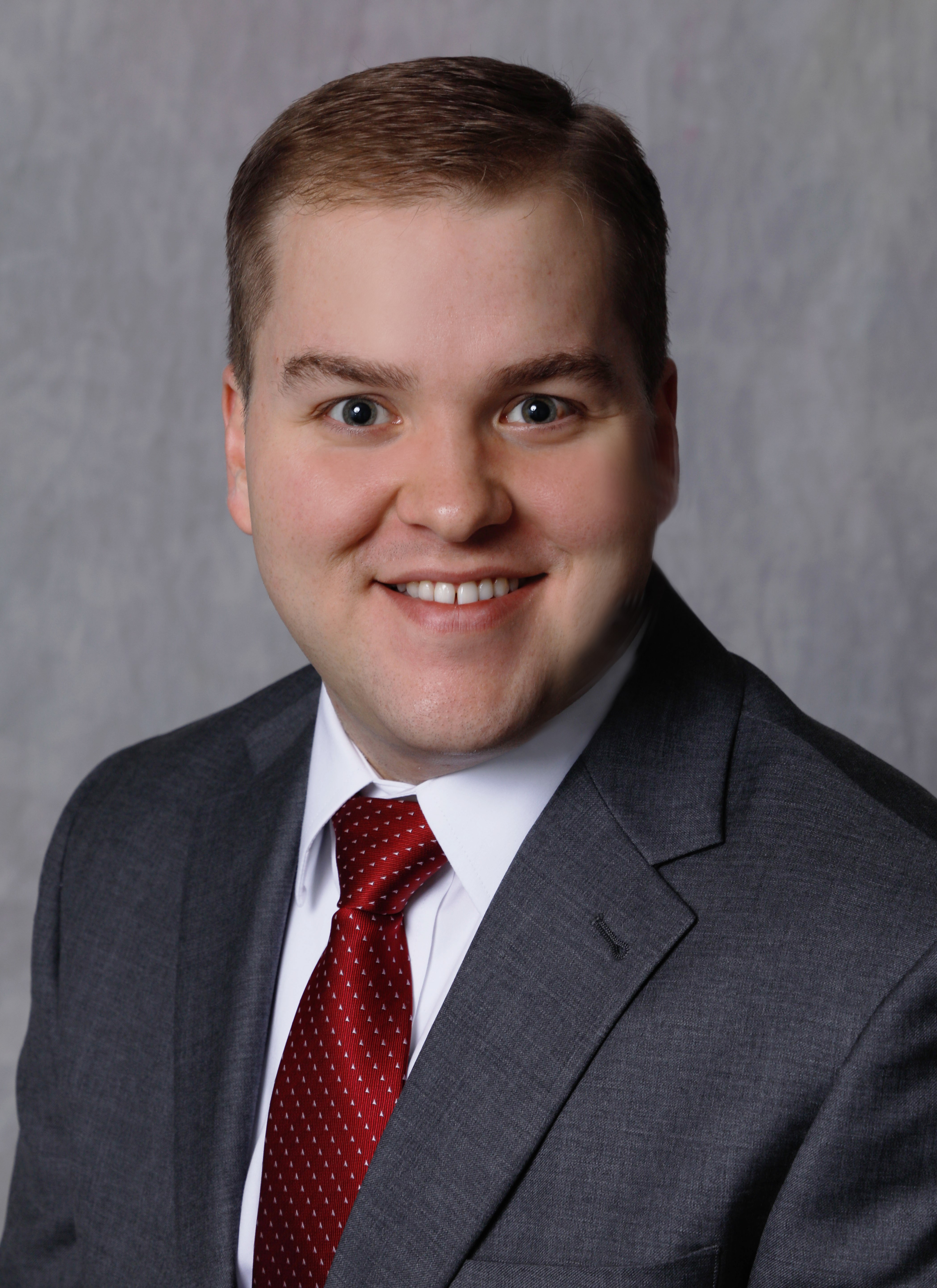 Shawn Haught was born in Maryland and has been a lifelong resident of Anne Arundel County. He attended Anne Arundel Community College before finishing his Undergraduate Degree in Government and Public Policy at the University of Baltimore. Early on in his education Shawn decided that he would pursue a law school education. He received his law degree at the University of Baltimore School of Law.

While attending law school, Shawn clerked at the Anne Arundel County States Attorney’s Office, where he developed his desire to become a trial attorney. In law school, he was Rule 19 Student Attorney in the University’s Low-Income Taxpayer Clinic where he successfully resolved tax controversies with the IRS and Comptroller of Maryland on behalf of the less fortunate.

Shawn has worked at a small personal injury law firm in Baltimore City, where he assisted in the negotiation and litigation of a multitude of personal injury cases including car accidents and Worker’s Compensation.

Shawn is a member in the Anne Arundel County Bar Association, the Maryland State Bar Association, and Maryland Association for Justice, as well as, involvement in the community at large through the Boy Scouts of America, where he achieved the rank of Eagle Scout in 2011.